There are many reasons why it is so important for knowledgeable people to provide us with tafseers of the Quran. This is a general statement for all Muslims whether they be English-speaking or Arabic-speaking. Everyone needs to understand the Quran and without expounding and clarifying the meanings of it, it is impossible to understand all of it. The Arabic-speaking individual might think that they need no explanation of the Quran, but they will be in grave error to think so. Firstly, because the language of the Quran is a special Arabic that was spoken at the time it was revealed, by the people who witnessed the revelations. This language is not spoken anymore, it is almost non-existent in the world except for what is in the Quran. Also certain Arabic words can have multiple meanings, so if one does not research the meaning behind a certain word in a certain verse, then they might very wrongly interpret it. It has to be understood that many portions of the Quran are pretty clear and self-explanatory and need not be explained, but other parts may lead to some major confusion if the person does not know, who the verse is referring to, what the story is, in what time period did this take place? This is called Azbaab un-Nuzul. To know all of this, implies that one must seek knowledge of the Quran from the proper sources of tafseer. 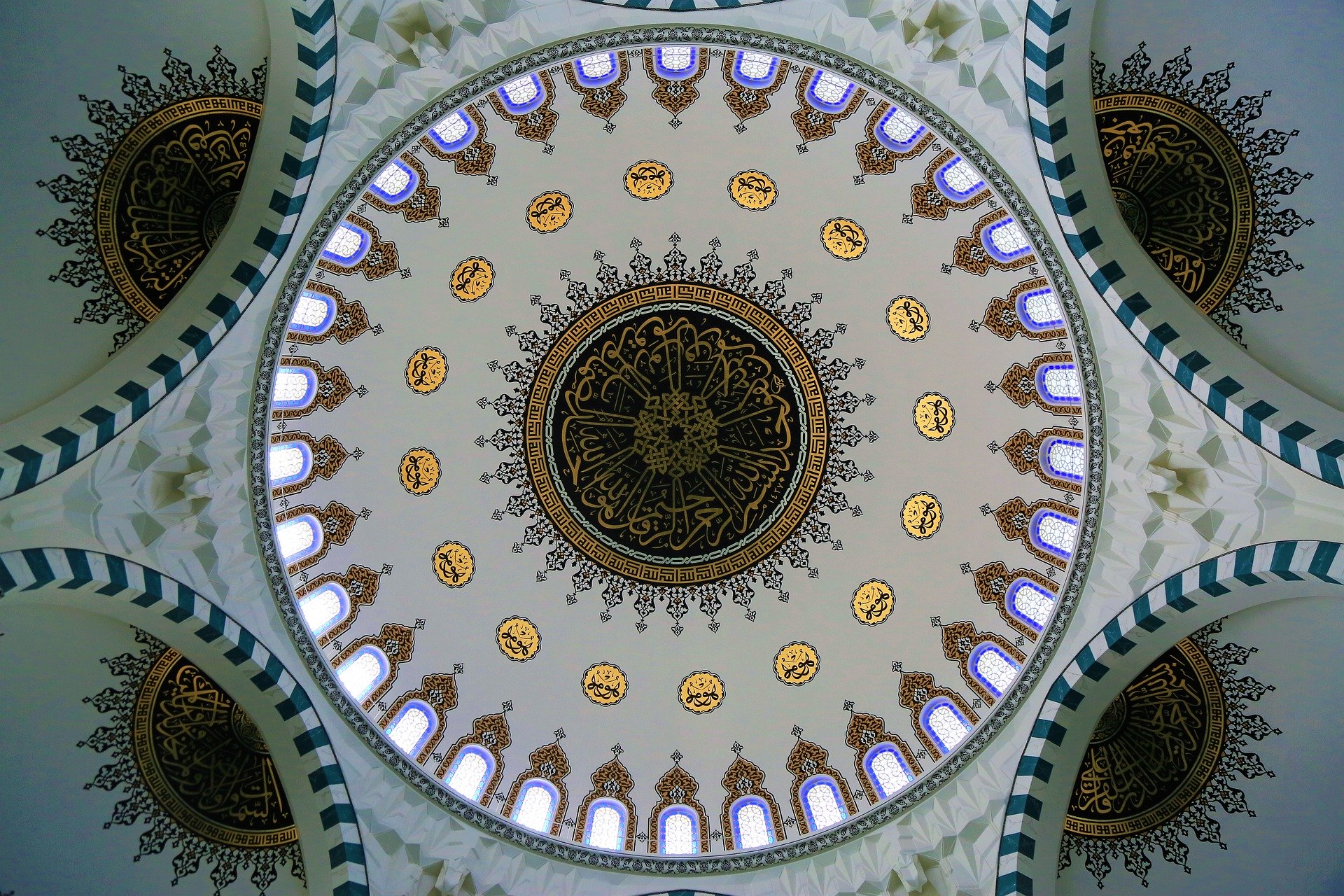